Thailand has legalised the growing and possession of cannabis and its consumption in food and drinks, the first Asian country to do so, with the aim of boosting its agriculture and tourism sectors.

According to a report of Genesis Market Insights in June 2018, GLOBAL MARIJUANA MARKET was valued at USD 17.18 Billion in the year 2017. Global Marijuana Market is further estimated to grow at a CAGR of 22.91% from 2018 to reach USD 58.90 Billion by the year 2023. North America region holds the highest market share in 2017 and also considered as the fastest growing market in the forecasted period. At a country level, developed markets like the U.S., Canada holds a substantial market share in 2017 and it is projected to grow at a gradual pace in the coming years.

Because of this growth, local governments are setting strict regulations including detailed security specifications to prevent theft or diversion of medical marijuana at “Grow Op” facilities. In addition, security specifications outline how companies communicate, assist and alert local law enforcement of unlawful activities. Part of this specification outline focuses on perimeter intrusion and surveillance systems.

REDSCAN can detect an object’s size, speed and distance with precision accuracy. It provides a number of flexible detection applications within the Grow Op’s perimeter. It can be mounted horizontally to actively detect and track objects or vertically mounted to create invisible laser walls triggering cameras to preset positions. REDSCAN works seamlessly with surveillance cameras preventing and/or recording theft and diversion of medical marijuana. 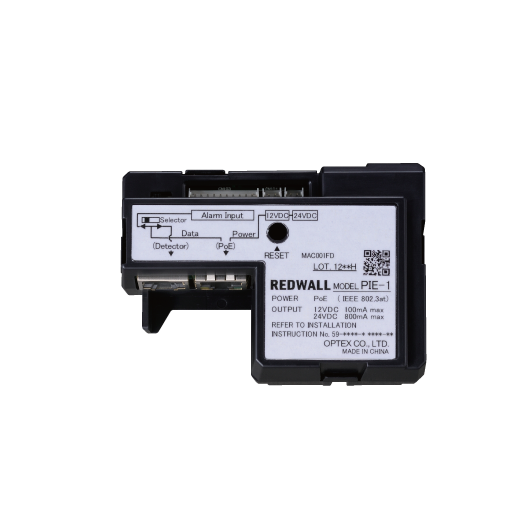 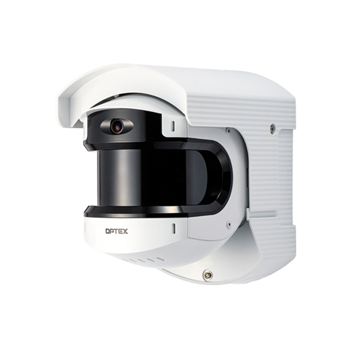