What is GENIO Map?

GENIO Map is EASY and SIMPLE monitoring software to provide small scale monitoring service. GENIO Map displays alarm signals which are sent from GENIO control panel on the monitor screen in a guard room or monitoring room. It enables you to confirm where the alarm event happened on the map shown on PC screen visually and dispatch a security guard for the onsite check.

GENIO Map system suits to local monitoring in a gated community which has hundreds of houses. Usually, a gated community is surrounded by a fence on all sides and security guards are often stationed at a guardroom near entrance, so it gives the impression of being closed and safe. However, in Thailand, there is a lot of theft occurs by intruders who climb up the perimeter fence to enter gated community premise and break into a house. Especially, if there is a vacant lot or a construction site next to the gated community, it tends to be targeted by thieves more, because it’s not observed so much.

In most the monitoring projects with GENIO MAP, OPTEX’s GENIO wireless outdoor burglar alarm system is installed in each house in the gated community, and GENIO Map is installed to PC placed in the on-site guard room. If a burglar alarm is triggered from a house, the alarm signal is shown on PC screen of GENIO Map and a security guard can see at which house the alarm occurred. Then, the security guard goes by himself or dispatch another security guard in order to check what happened to the issue site, and he calls the police, inform a house owner, etc. according to the situation.

It’s more effective to detect an intruder who is trying to climb the perimeter fence of gated community to enter the premises by OPTEX beam sensors to further early prevent thefts.

Even in this case, it’s possible to display from which zone he/ she is trying to enter on the GENIO Map screen. Since all GENIO sensors are wireless, you can quickly and easily install the system in even the existing gated community.

Some gated communities have CCTVs in the premises and each house to enhance the security, however, because CCTVs don’t send any notifications in most cases, it’s a solution to record and know “What happened in the past”.  On the other hand, an alarm system can immediately send a notification to assigned contact when an alarm occurs and you can respond the problem earlier. It is also possible to turn the intruder away by the large sound of outdoor siren.

When setting, a map image (JPG, PNG) is imported to GENIO Map software. When an alarm, device/communication error occurs at a house, GENIO Map shows to a security guard at which house the alarm occurred by blink the section line and displaying the position and name which has been assigned in advance.

In GENIO Map, a workflow (task list) is displayed in order to let a security guard know what to do when each event of an alarm or device/communication error. You can change workflows displayed according to the type of events. Appropriate workflow is different depending on gated communities so you can set as you like freely. It’s also possible to leave a report of event results on the same window as workflow.

You can display multi maps on one PC screen, for example, in the case that monitoring plural gated communities in one system. 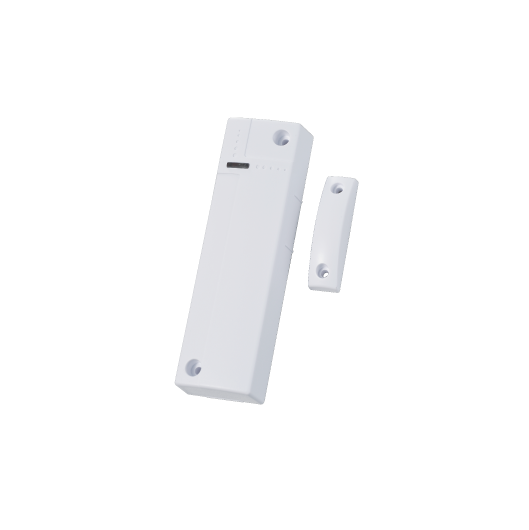 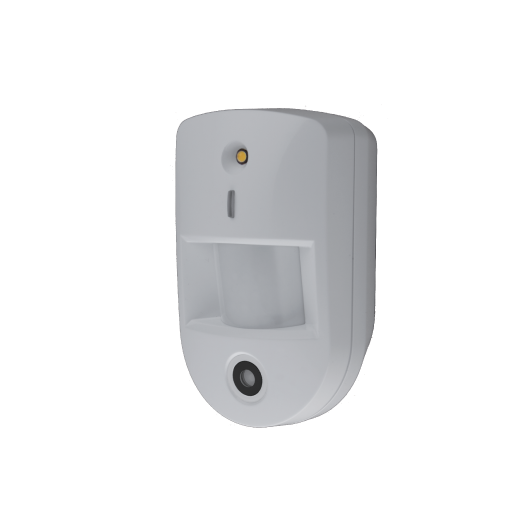 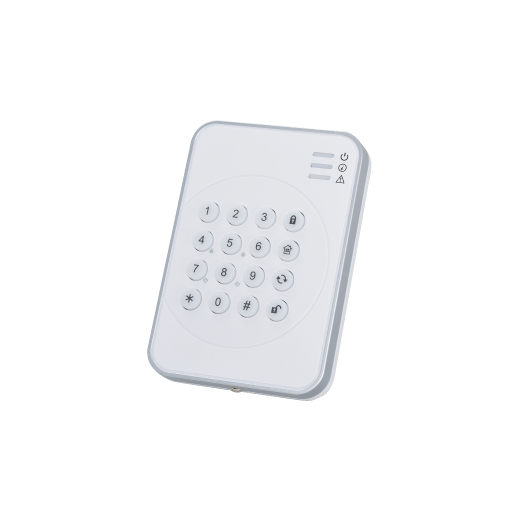 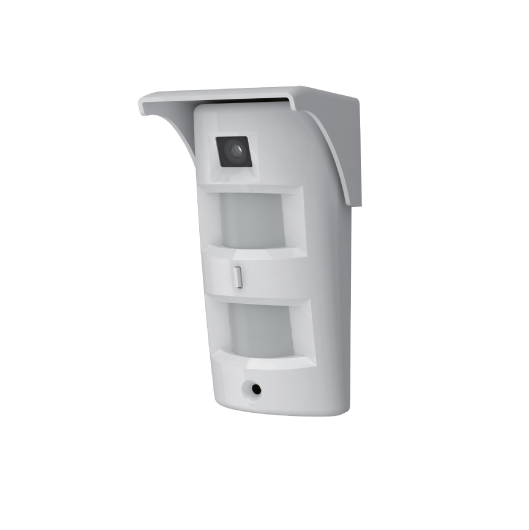 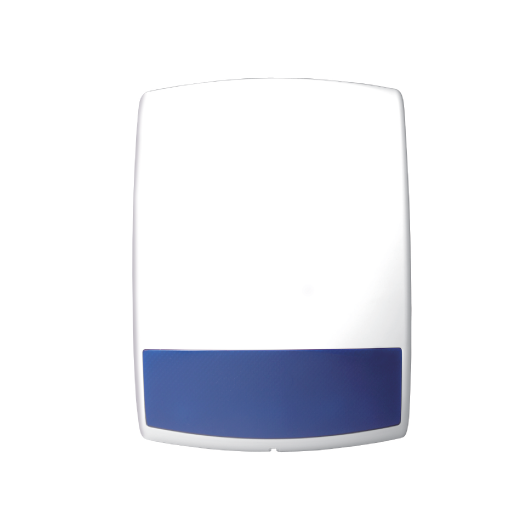 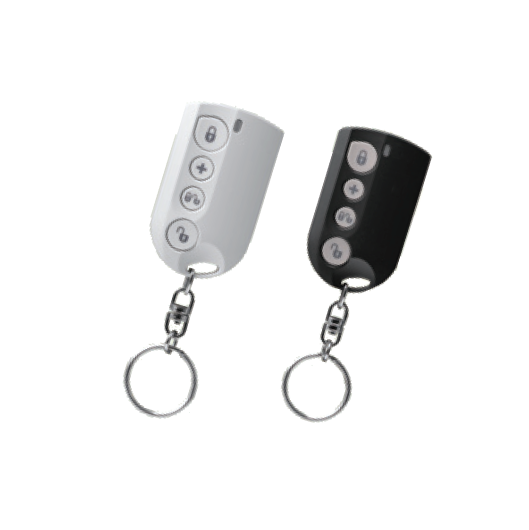 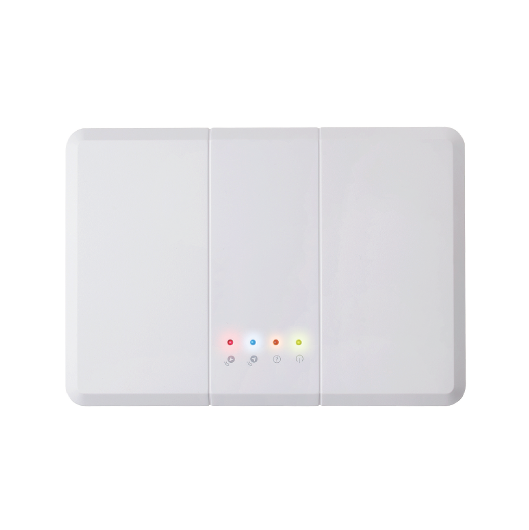 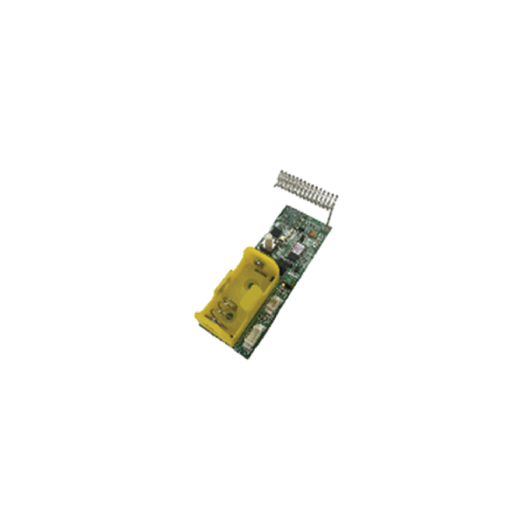 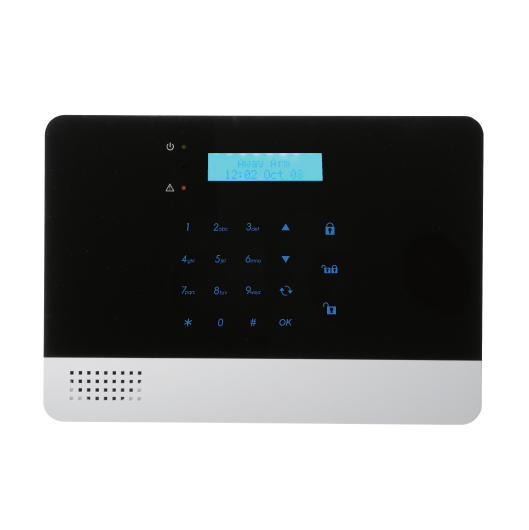 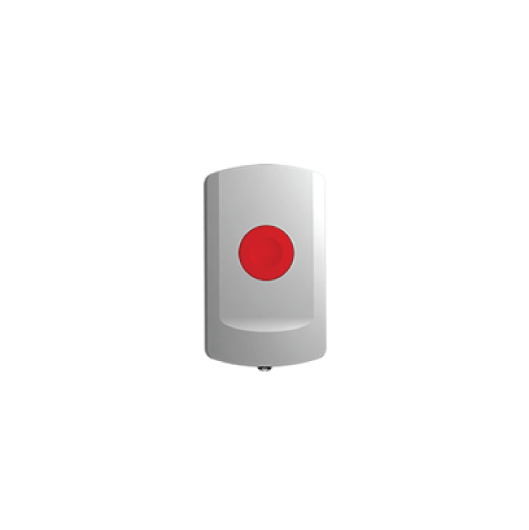 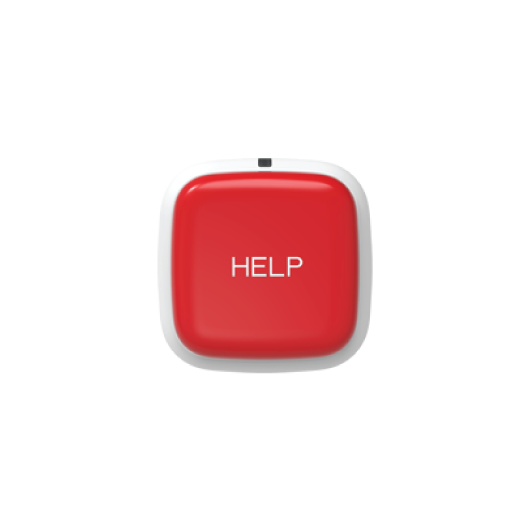 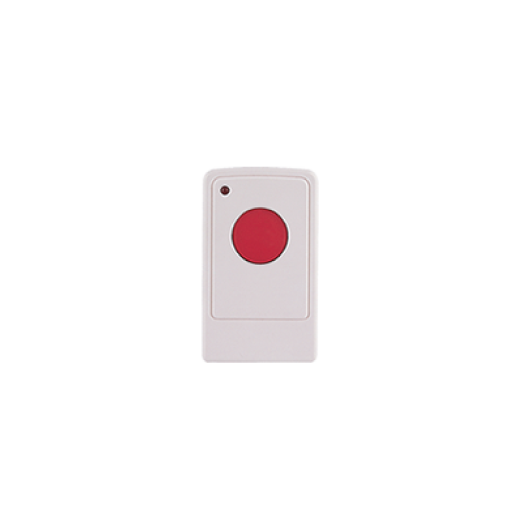