check the problem. This is more efficient use of security resources than the traditional use of guards only and it can also improve the security quality.

At this facility had been using CCTV, access control and security guard originally. However, the site was very large and in order to protect the whole of perimeter, a lot of security guards were required so they were looking for an alarm system that could replace them.

In this system, OPTEX perimeter protection sensor (SL) was installed on the outer fence and the alarm events and the zone that has been intruded are checked with OPTEX’s original monitoring software “GENIO Map”. A security guard monitors GENIO Map on PC in the command room and if alarm event happens, an on-site security guard is dispatched there.

SL, which occurs very few false alarms, is used for high security system in important sites such as not only government facilities but also airports and power plants around the world.  The end user of this project rate its detection performance high and decided to adopt it.

In this project, all main devices and software from detection to monitoring in the system were supplied from OPTEX. 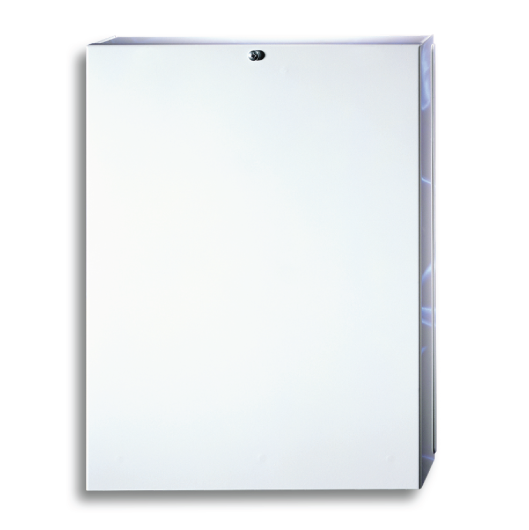 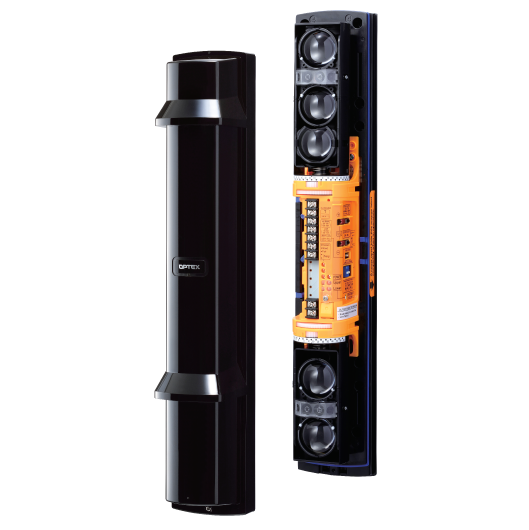